I am PC person. I have never used Mac until I start my work as Research Assistant in SAnToS lab (Kansas State University). Now I am using it almost half year and I would like to summarize my experience. 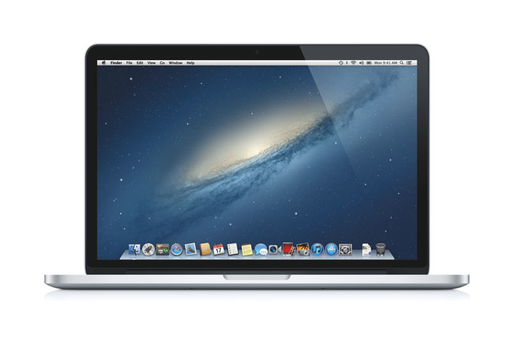 First of all, I noticed missing features (which are available on PC/Windows):

Now, a few differences between Mac OS and Windows:

I use OneNote a lot. One of my favorite features is WIN+S, which allows me to make a screenshot of selected area in desktop. On Mac OS this feature is provided along with the operating system. CMD+SHIFT+4 saves the photo into Desktop, and CMD+OPTION+SHIFT+4 saves it into clipboard. Very useful feature. However I think Apple should consider to create some two-key shortcut like CMD+4 or CMD+F4, because clicking 4 keys in the same time is quite a challenging.

Another nice feature is possibility to use country specific letters like ę, ń, ś, ć, ä, ö even when you have english version of the system. You just need to hold the key and then there is small tooltip showing possible special letters. You can choose the letter with mouse or using keyboard (by picking the number).

The last thing I would like to mention is my favorite: the trackpad (touchpad). It is just awesome! Maybe it is not strict part of operating system, but the gestures are implemented in it. You can see the demo of the gestures here. The MacBook Pro trackpad is also well made. Much better than touchpad in all notebooks I have used before.

When you are working on Mac, you use Terminal a lot (when you are developer). In that case it will be nice to have 'Open Terminal here' option in finder, which open the Terminal in directory you have clicked on. That is just my wish to Apple :)

I think it took me about a month to become comfortable with using Mac.

EDIT: There is one more nice feature I just find out: you can past text without formatting by clicking CMD+ALT+SHIFT+V. And again...4 keys in the same time. But in this case I can't push them all with one hand :) Maybe CMD+SHIFT+V would be more user friendly?

Next
Customize Terminal in Mac ⏩