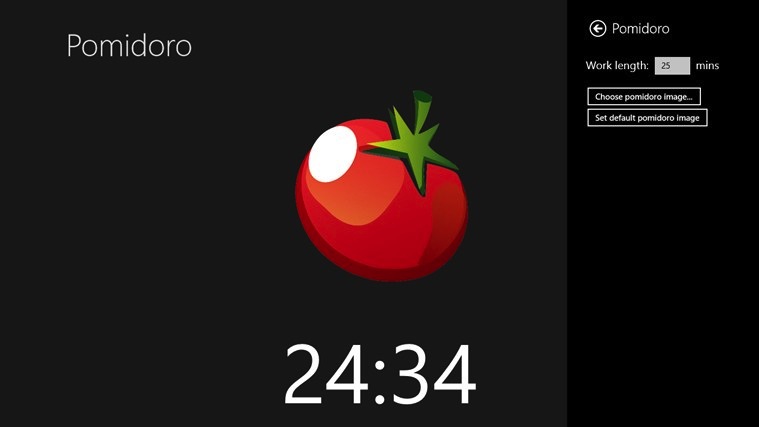 Over four years ago I created a simple Pomidoro Windows App in order to learn Windows RT app development. Yeah! Windows RT was a new thing back then! My app was a simple timer that counts down from 25 minutes to 0. It was designed to use when applying the Pomodoro Technique. I published it to Windows Store as a free app. Since then me and a few friends of mine were using it. It made it to top 600 productivity apps on Win Store.

The main purpose of creating this app was to get insight into Windows RT apps development, and experience publishing app to Windows Store.

What that means? My app, created over the weekend, is serious competition for their app. What's more, they removed my app from Windows Store! 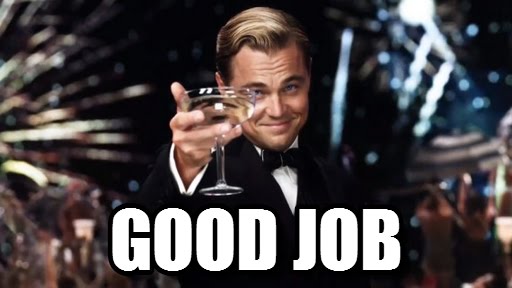 Recently, my friend Pawel Sawicz - who co-founded dotNetConfPL with me - asked me about this app. He was using it from day to day, but he got a new ThinkPad X1 Carbon Gen 3, and he had to install a new system. When he wanted to install my Pomidoro app from the Windows Store he couldn't find it. He thought that the search was broken. Then he reached out to me, and I explained him the situation. Fortunately, source code is on github.