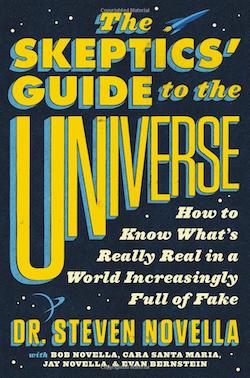 Skeptics Guide to Universe is a great book about different mechanisms of deception and biases. After reading it I decided to summarize all the concepts from the book for the future reference. Especially because I didn’t find any good summary online.

Neuropsychological Humility and Mechanisms of Deception

Remember to be skeptical about this book and ideas presented in it!

I found out about this book from Elon Musk’s tweet. In his other tweet he shared awesome infographic showing 50 biases to be aware of. It is a good supplement for this book:

What I learned from books in 2019
Hello, Startup - 360 overview of running tech business
The Clean Coder: A Code of Conduct for Professional Programmers

Next
Vue.js for React Developers ⏩