Running the greatest VM on Azure

Recently Microsoft Azure introduced the New D-Series Virtual Machine Sizes. The "greatest" available VM has 16 cores, and 112 GB RAM. In my imagination it looks like that: 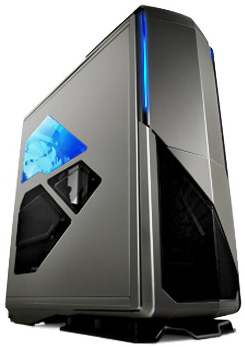 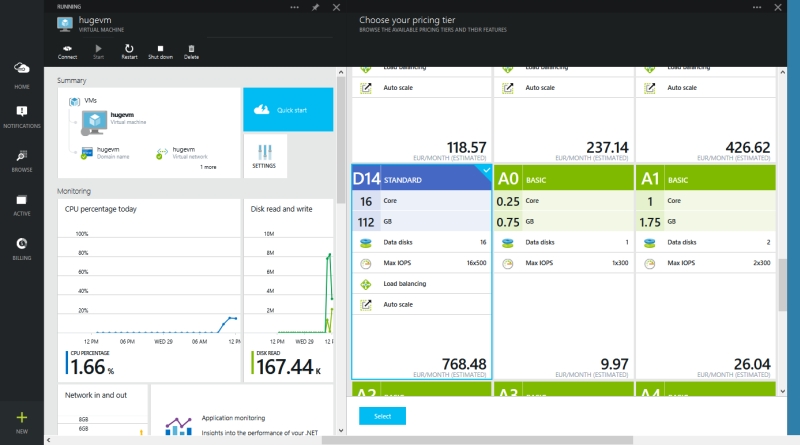 However, what is cool about Azure - you can scale VM down when you are not using it. Even to the cheapest option - A0 Basic (~10 EURO / month). And using D14 for an hour cost only ~1 Euro.

When I was wondering which OS install on the VM I found that Azure already offers Windows 10 preview VM: 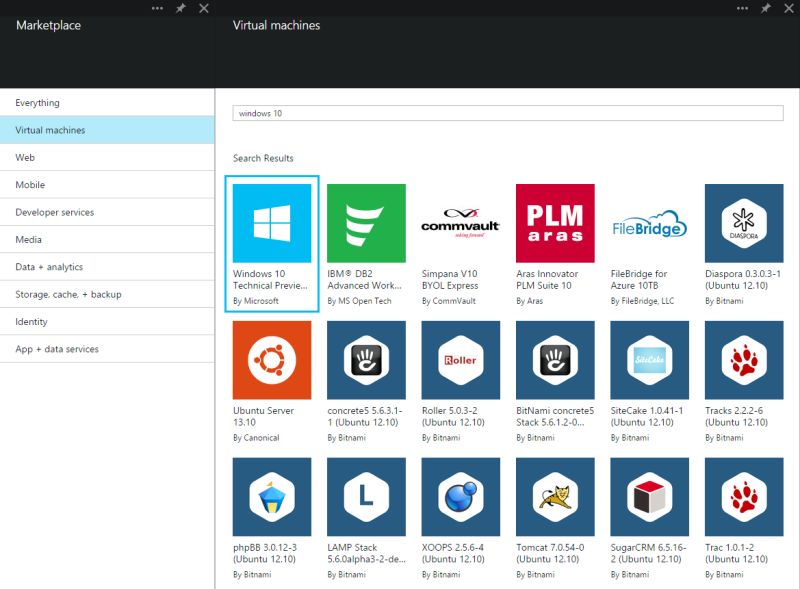 This is how it looks after installation: 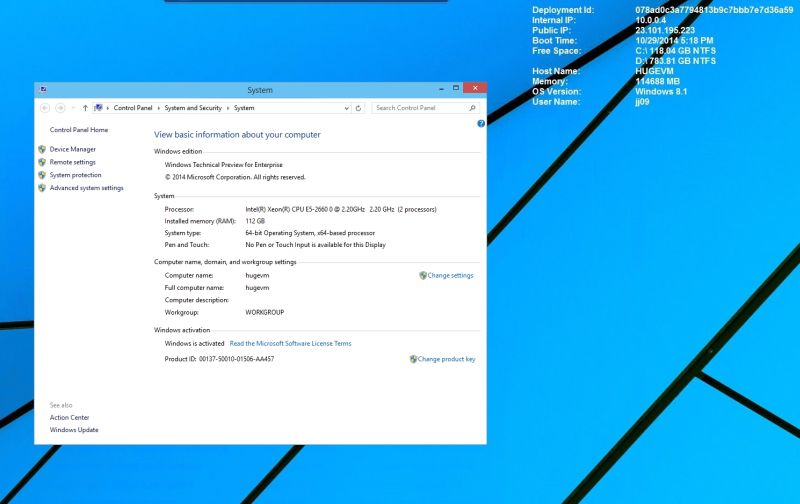 Working on this VM was even better (faster) than on my PC at work (Xeon with 6 cores and 32GB RAM). To stress the VM I opened over 100 instances of Visual Studio: 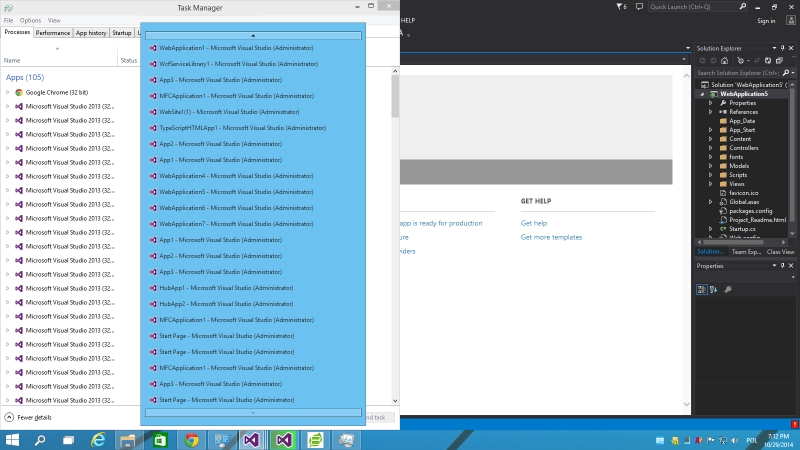 After opening 90 instances the VM slowed down. I opened 103 Visual Studios in total, and VM didn't crash.

This feeling of having the most powerful machine I have ever work on is amazing. Even though it is virtual. The most amazing thing is the fact that it cost me only 1 Euro to play with it for an hour. I can get it in a few minutes, and get rid of it within seconds.

I am using it from time to time as my playground, and scale-up/down according to my needs.

Later in this year, the G-series of VMs will be available on Azure. The biggest in this series would be G5: 32 Cores + 448 GB RAM. That's gonna be...awesome!