Do not take this personal 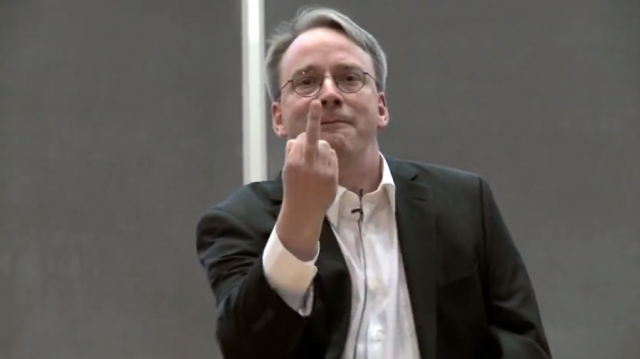 During this Christmas time I had an reflection about being nice vs being honest (aka being an a**hole).

Some people don't care, and just say what they think. Sometimes, they even exaggerate to be more convincing, or to show their level of confidence. An example may be this Linus Tornvalds' response to his fellow developer. Of course people shouldn't do that. They should consider other peoples' feelings, their point of view and think twice before saying something (BTW: check Dale Carnegie's book). But as we know - the World isn't perfect.

I also noticed that there are many people who are trying to fix the World by encouraging everybody to "be nice". Which is a good thing but...

Sooner or later, especially if you are developer, you will encounter some "mean" person in your life. When this happen, I have an advice for you: DO NOT TAKE THIS PERSONAL. Of course, first you need to answer the fundamental question: should I care? If so, then instead of getting depressed, and complaining "how mean this guy is", try to translate what he is saying to nice language, and learn from it. Taking Linus example:

"Fix your f*cking 'compliance tool', because it is obviously broken." == "I think you should change it"

I will tell you more: you should actually feel bad for people who cannot communicate effectively, because in the long run it will hurt them. Not you...as long as you will NOT TAKE THIS PERSONAL. Even more: you should be grateful for them. They are telling you what they really think, instead of hiding the true in order to be nice.

Disclaimer: I am assuming that the "mean person" is somebody who you think is a smart person, and you care about their opinion. If rudeness comes from person who you do not think is the smartest person, then it is even easier: you should just ignore it. Many people try to get attention this way. Actually I am still amazed how effective this technique is.

Be aware that the most of the smartest people in our industry are actually not very nice. Alan Kay, during this amazing talk The computer revolution hasn't happened yet, said this:

I don't know how many of you have ever met Dijkstra (one of the most influential members of computing science's founding generation), but you probably know that arrogance in computer science is measured in nano-Dijkstras.

Be nice, and Happy New Year! 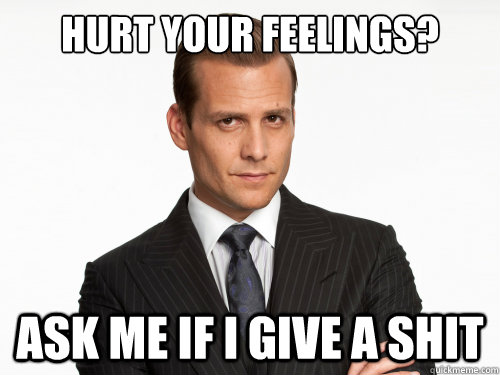 Next
Testing focus in JavaScript ⏩